'Half of Turkey to suffer from water shortage'

Turk Minister Eroğlu said "according to the research of water reserves, an investment of 2.9 billion YTL is required for providing the necessary amount of drinking water in all cities. 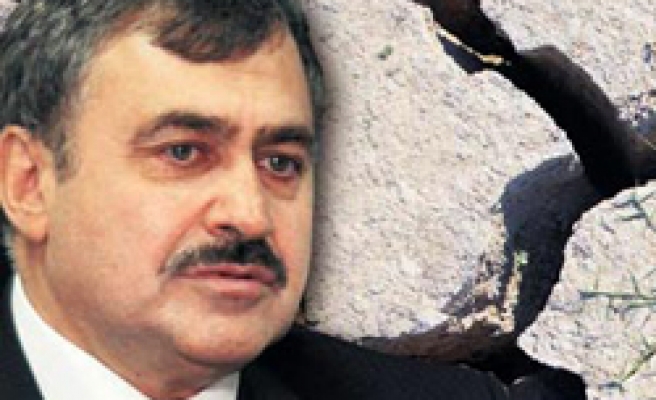 Turkish Minister of environment Veysel Eroğlu said that "now seven cities are suffering from drought. In 2010, half of the country will suffer from drought," Turkish Daily Sabah reported.

The minister Eroğlu told about drought: "According to the research of water reserves, an investment of 2.9 billion YTL is required for providing the necessary amount of drinking water in all cities. This year, Ankara, Aydın, Çorum, Erzurum, Nevşehir, Sinop and Şırnak are having water shortage."

New cities will start suffering from water shortage in the future. The minister of environment and forestry Eroğlu stated that this year 34 other cities will face drought within three years.

Eroğlu added that there will be no problem if the people can reduce water consumption. Referring to the current water status of the south parts of Anatolia, there are Fırat-Dicle and Aras-Van closed river basins. Fullness rate of Fırat river basin was 36.6% in the beginning of July. This rate was 61.2% last year. The annual water requirement in city centers is detected to be 4.9 billion square meters and there will be a water deficit as of the year 2010.
Last Mod: 18 Temmuz 2008, 14:55
Add Comment