Hamas: all options open to free BBC reporter in Gaza

Hamas said on Monday that all options were open to free a BBC reporter held hostage in Gaza since March 12. 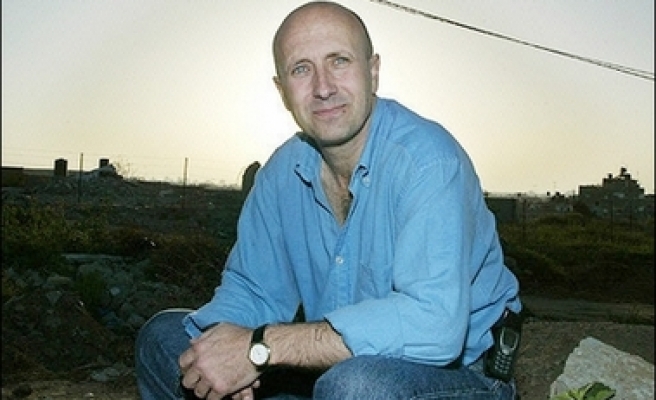 Hamas said on Monday that all options were open to free a BBC reporter held hostage in Gaza since March 12.

"We will not allow the abductors of Alan Johnston to continue holding him and all options are open," Hamas spokesman in Gaza, Sami Abu Zuhri, said.

His remarks were made after a group, calling itself the Army of Islam, released a video tape showing Johnston, 44, wearing vest of explosives and dressed in dark red.

"Releasing the tape of the journalist in this way is an unacceptable and shameful matter," Abu Zuhri said.

He also said there were talks involving the highest levels of Hamas leadership to secure the release of Johnston, the only foreign journalist staying full time in Gaza at the time of his kidnapping.

The tape is the third one released since the journalist was abducted at gunpoint in Gaza city. But it is the first time to show him endangered.