Hamas called on Palestinians and Arabs to hold demonstrations after Friday prayers to protest at Israeli raids that have killed 30 people in two days in its Gaza Strip stronghold. 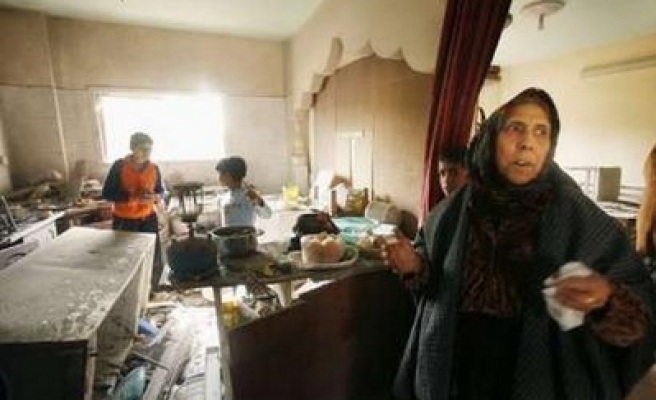 'Hamas calls on the Palestinian people to organise massive marches immediately after Friday prayers to denounce the Israeli crimes against our people,' the Islamist movement that seized control of Gaza more than eight months ago said in a statement.

'We also call on the masses in Arab and Islamist countries to march in solidarity with the Palestinian people after Friday prayers,' it said.

About 30 Palestinians, including six children, have been killed since early Wednesday in Gaza by Israeli military raids launched. One Israeli civilian was also killed in a rocket attack.