The deposed government of the Islamic Resistance Movement (Hamas) called on Sunday for an unconditioned dialogue with President Mahmoud Abbas and his Fatah movement. 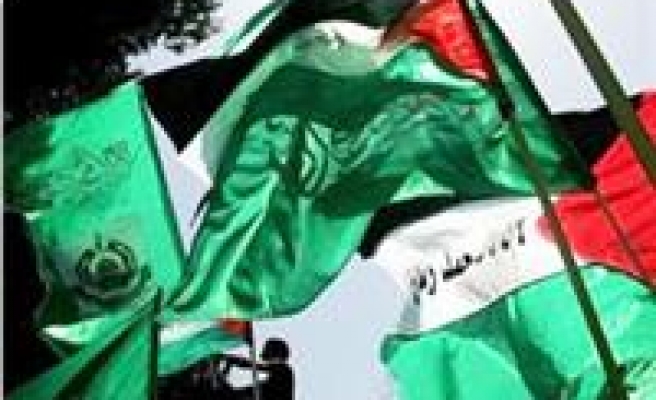 Hamas government spokesman Taher al-Nouno told a news conference that "only when the parties sit down at the table of dialogue, all outstanding issues would be presented on the table for discussion."

Al-Nouno said that as a result of the dialogue, "a national unity government must be formed and an urgent session of the Palestinian Legislative Council (PNC) should be immediately held."

He also called for the release of all political prisoners in Palestinian jails in the West Bank and Gaza, and for permission of demonstrations to protest Israeli hostile policies against Gaza.

Since Wednesday, Israeli army has been carrying out a large-scale operation using aircraft and tanks to strike groups, houses, and official Hamas buildings in the Gaza Strip.

Official figures of the Health Ministry of the deposed government of Hamas showed that since Wednesday the Israeli army killed 110 Palestinians and wounded more than 300.

In response, Abbas sacked the Hamas-led unity government and since then refused to renew dialogues with Hamas."