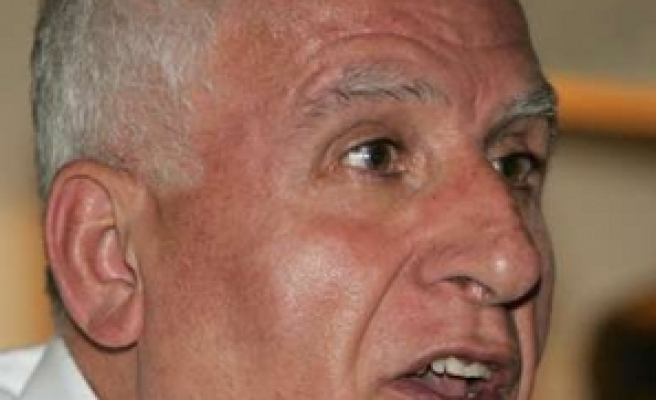 An agreement on the April talks was signed in the presence of Yemeni President Ali Abdullah Saleh.

Dialogue between the movements was suspended last June, when Islamist group Hamas seized control of the Gaza Strip after a series of clashes with Palestinian President Mahmoud Abbas' Fatah movement.

The talks reportedly failed over Hamas' refusal to back down on Fatah's demand that it cede control of Gaza.

However, the parties agreed to further talks in line with Yemen's initiative, which said the situation can only be resolved through direct dialogue. Yemen had also proposed that Fatah and Hamas create another unity government for the Palestinian territories.