Hamas also said it allowed a local radio station to resume operations and would reopen insitutions it forced closed during the conflict. 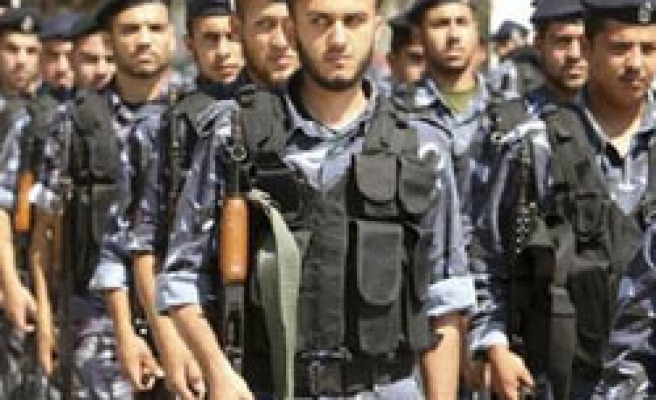 Hamas security forces released 80 Fatah prisoners in the Gaza Strip on Tuesday, after having arrested them, a Hamas official said.

Scores of Palestinians were held in tit-for-tat sweeps by Fatah in the occupied West Bank and Hamas in Gaza after a July 25 bombing in Gaza killed five Hamas members and a girl. Hamas accused Fatah of carrying out the blast, a charge Fatah denied.

Ehab al-Ghsain, a spokesman for Hamas's interior ministry, said security forces released 80 Fatah members who had been arrested but later found to have no involvement in the violence. Fatah officials were not available to confirm the release.

Abbas last week ordered his security services to release all pro-Hamas activists who had been arrested in the West Bank, where Fatah holds sway. Hamas said most of its members have yet to be freed.

Hamas also said it allowed a local radio station to resume operations and would reopen insitutions it forced closed during the conflict.