The talks will follow up on meetings between Jordanian Director of Intelligence Muhammad Ath-Thahabi and a group of Hamas leaders headed by exiled Hamas leader Muhammad Nazzal. 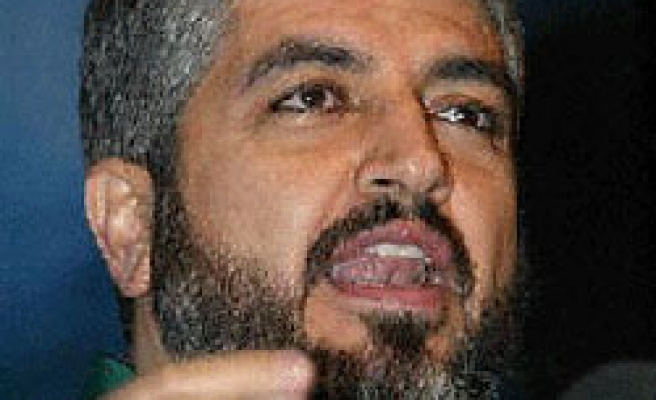 Senior Hamas leader Khalid Mash'al is planning a visit to Jordan for the first time since the country forced Hamas to shut down its operations there ten years ago.

A delegation of security officials from the Palestinian Authority recently visited Jordan to discuss improved relations between the Hamas and Jordan, Ma'an learned on Monday from a source with knowledge of the talks.

The source suggested that the expected visit is a result of Jordan's desire to reposition itself in relation to Israel in advance of a possible right-wing turn in the Israeli government.

"Jordan has to improve relations with Hamas to guarantee political alternatives which would be able to confront Israeli plans and to hint to the Israelis that Jordan will never agree on any strategic threats," the source added.

Mash'al, the head of Hamas' political bureau has been based in Damascus, Syria since relations soured with Jordan.

The talks, which are expected to take place in the coming days, will follow up on meetings between Jordanian Director of Intelligence Muhammad Ath-Thahabi and a group of Hamas leaders headed by exiled Hamas leader Muhammad Nazzal. Isma'il Haniyeh, the Gaza-based de facto Palestinian Prime Minister announced on Friday that those talks had taken place.

The sources added that the talks could signal that the Hamas' isolation in the Arab and international community could be beginning to ease. After winning the 2006 Palestinian parliamentary elections, Hamas lost much of its domestic and international support after its violent takeover of Gaza in 2007.
Last Mod: 20 Ağustos 2008, 12:11
Add Comment