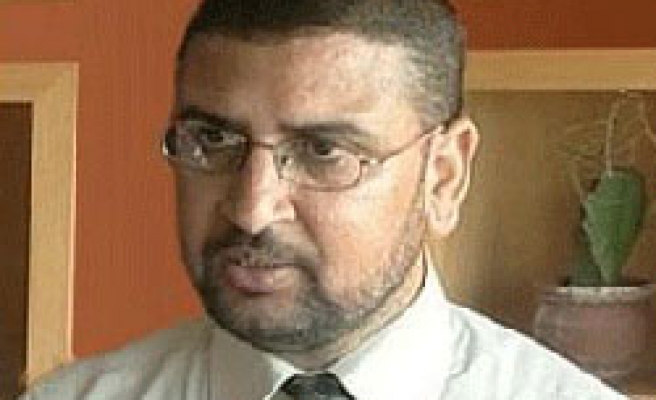 Middle East envoy Tony Blair cancelled a trip to the Gaza Strip over an allegedly "security threat" on Tuesday that would have marked the highest-level diplomatic visit since Hamas took control.

"Unfortunately Mr Blair has had to postpone his visit to Gaza due to a specific security threat which would have made it impossible to proceed," a spokesman for the former British prime minister said of the last-minute decision.

He said Blair hoped to visit the territory, which Hamas seized a year ago, at a later date. He had been expected to tour an internationally funded development project.

An Israeli diplomatic source said Blair was informed by Israeli Defence Minister Ehud Barak "that there was a "threat" that could materialise as he entered the Gaza Strip".

"The story of security threats was only an Israeli invention to prevent the visit," Abu Zuhri said. "Blair should have not accepted these silly allegations."

Blair told the Palestinian news agency Ma'an he had been keen to go ahead with the trip despite the warnings, but went ahead and cancelled it after learning the threats were "more specific and more credible."

He still planned to visit Gaza at a later time, Blair told Ma'an.

"I intend to go as soon as I can. It would have been important to go and see for myself firsthand what's happening in Gaza and I will continue to press for help for the people there," Blair said.

The Quartet of international mediators -- the United States, the European Union, Russia and the United Nations -- appointed Blair to the envoy post a year ago with an economic focus to bolster chances for an Israeli-Palestinian peace deal this year.

Blair last visited the Gaza Strip as British premier in 1998.