Hamas announced Friday that it is granting amnesty to senior Fatah leaders. 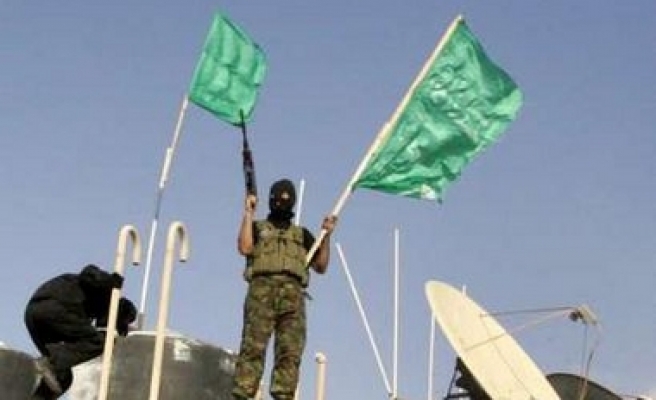 On its first day of full rule in Gaza, Hamas announced Friday that it is granting amnesty to senior Fatah leaders, signaling that it is seeking conciliation with the defeated forces of Palestinian President Mahmoud Abbas.

Hamas also said Palestinian security forces, now under its command, would take control of Gaza's crossing with Egypt, which was monitored by European observers until the last decisive battle for Gaza erupted earlier this week.

Earlier Friday, Hamas announced it had arrested 10 of the most senior Fatah leaders in the strip, including the commanders of President Mahmoud Abbas' own elite guard unit and the chief of the National Security force.

However, movement spokesman Abu Obdeideh later declared an amnesty for all Fatah leaders. Shortly after the announcement, three Fatah leaders were released.

Some 2 million Palestinians live in the West Bank, while 1.4 million reside in Gaza.