Hamas leader Ismail Haniya has expanded his dismissed cabinet by appointing five new ministers in another move consolidating his administration in the Gaza Strip, a spokesman announced Monday. 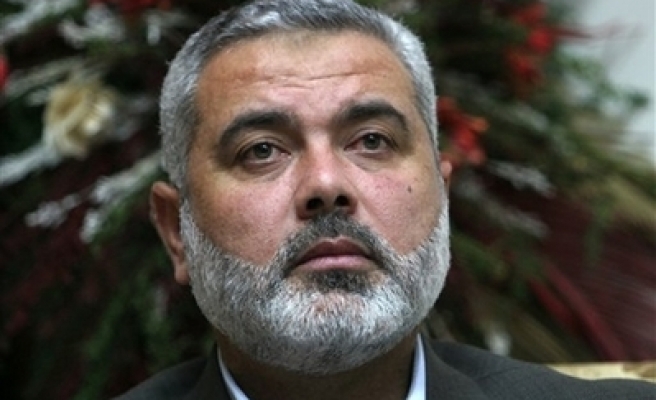 Among the five new cabinet members were Mahmoud al-Zahar, whom Haniya re-appointed as foreign minister, and Said Siam, given the interior ministry portfolio.

Both also served as foreign and interior minister in the Hamas-led government formed in March 2006, shortly after the Islamic movement beat the establishment Fatah party of President Mahmoud Abbas in legislative elections.

The cabinet headed by Haniya had had only five members, including the deposed premier himself, since June 2007. In that month, Hamas seized sole control of the Strip by overpowering the headquarters of security forces loyal to Abbas and Fatah.

Abbas responded by dismissing the Hamas-led government and appointing a "caretaker" government based in the West Bank. However, that government headed by Acting Prime Minister Salam Fayyad has never been ratified by the Hamas-dominated Palestinian parliament.

Haniya, for his part, has ignored his dismissal by Abbas - who was elected separately on an opposing platform to that of Hamas in January 2005 presidential elections.

Taher al-Nounou, the spokesman of the Hamas cabinet, said Gaza members of the Palestinian parliament would convene soon to vote confidence in the five new nominees.

The parliament as a whole has been disfunctional due to the Gaza- West Bank split - which has led Fatah to boycott sessions - and because Israel has arrested many Hamas legislators.