Marriage really can be a matter of the heart with a U.S. study finding that happily married couples have lower blood pressure than single people. 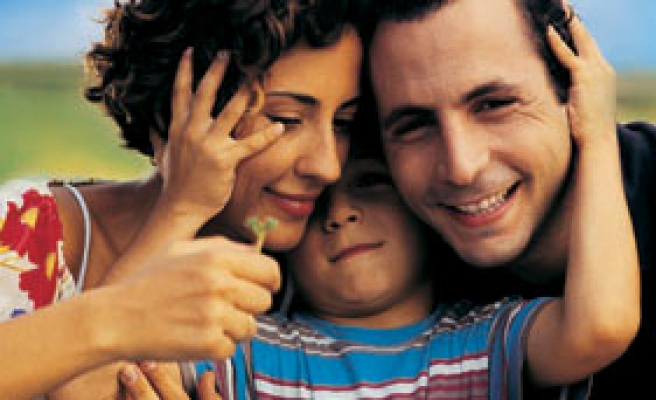 Holt-Lunstad and her colleagues were surprised to find that having a network of supportive friends did not translate into improved blood pressure for singles or unhappily married people.

"There seem to be some unique health benefits from marriage," said Holt-Lunstad, whose findings will be published on Thursday in the Annals of Behavioral Medicine.

"It's not just being married that benefits health - what's really the most protective of health is having a happy marriage."

The study involved recording blood pressure levels about 72 times over the 24 hours, even when participants slept.

Researchers founds that blood pressure for married adults - especially those happily married - dipped more during sleep than happens with singles.

She said the results could partly be explained by the fact that spouses can promote healthy habits, such as encouraging each other to see a doctor and to eat healthily, and also give each other emotional support in good and bad times.

The study was funded by the Anthony Marchionne Foundation, which supports research on the well-being of people who have never married and by the Brigham Young University's Family Studies Center.

Holt-Lunstad said her next step was to study couples participating in marriage counseling to see if improvement in the marriage translates into improved health.