An international court to try those suspected of involvement in the murder of Lebanese ex-Premier Rafik Hariri has come into force on Sunday. 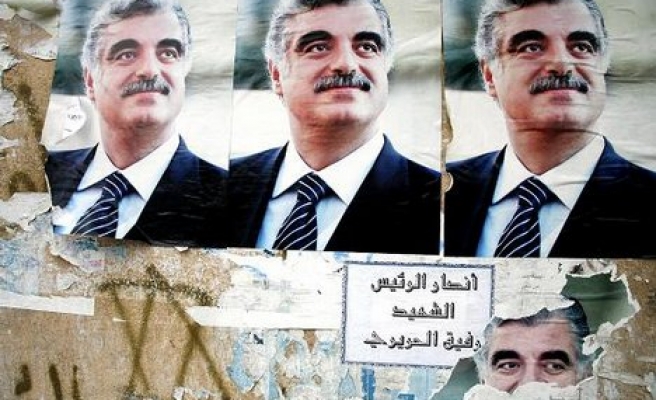 An international court to try those suspected of involvement in the murder of Lebanese ex-Premier Rafik Hariri has come into force on Sunday.

"UN Security Council Resolution 1757 concerning the establishment of an international tribunal to examine the assassination of Rafik Hariri came into force on Sunday," Lebanese Justice Minister Charles Rizk said in a statement released from his office.

Lebanon's Higher Judicial Council will convene on Monday to take the necessary procedures on the implementation of the resolution, the statement added.

The Judicial Council will prepare a 12-judge list to be submitted to UN Secretary General Ban Ki-moon to choose whom to join the tribunal.

Hariri was killed along with 22 others in a massive bombing explosion in downtown Beirut on Feb. 14. 2005.

The UN Security Council had adopted the tribunal resolution on May 30 for trying the suspects in Hariri's assassination under Chapter VII of the UN Charter, after the Lebanese did not adopt it through the country's constitutional institutions due to a sharp political crisis.