Gunmen killed the head of an orphanage near the Somali capital Mogadishu in the latest attack on aid workers in the anarchic country. 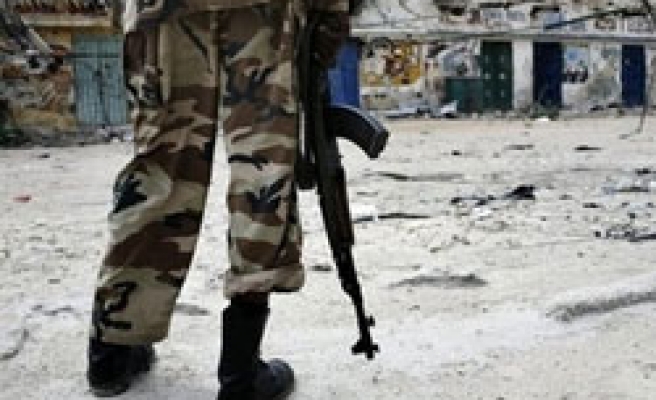 Gunmen killed the head of an orphanage near the Somali capital Mogadishu in the latest attack on aid workers in the anarchic country, witnesses said on Thursday.

Abdikadir Yusuf Kariye was shot dead by the unidentified attackers late on Wednesday at the centre in Lafoole, which is home to 370 orphans. Hundreds of civilians displaced by fighting have also set up camp there.

At the orphanage, children were in shock.

"I am crying because the man was our father," Abdisamad Adan, aged eight, told Reuters between sobs.

"Now that they have killed him no one will help us."

"We don't know why he was killed," Mahamud Rage Nur, Kariye's deputy, told Reuters, his voice breaking with emotion. "The gunmen fled, leaving him lying in a pool of blood."

He said Kariye had run the centre since it opened in 1970.

A wave of assassinations of senior Somali humanitarian workers has shocked aid agencies and forced many to consider suspending work in the country, endangering tens of thousands of people who rely on food and medical aid.