Hezbollah leader Nasrallah said on Wednesday the group expected the swap to take place in one to two weeks. 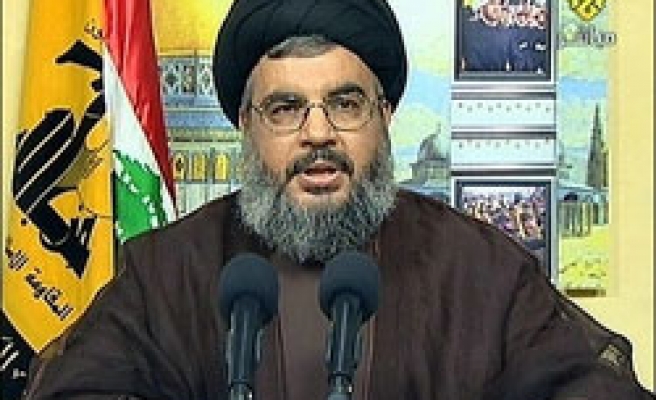 Hezbollah leader Sayyed Hassan Nasrallah said on Wednesday the group agreed to a deal to exchange prisoners with Israel and expected the swap to take place in one to two weeks.

"I officially announce that we accept this deal," Nasrallah said.

The deal, approved by Israel on Sunday, would see Hezbollah return two captured Israeli soldiers, believed to be dead, for five Lebanese prisoners and the remains of around 200 Lebanese, Palestinians and Arabs.