Hezbollah reject US ships off Lebanon

Hezbollah on Friday rejected the deployment of U.S. warships off Lebanon, calling it a threat to regional stability. 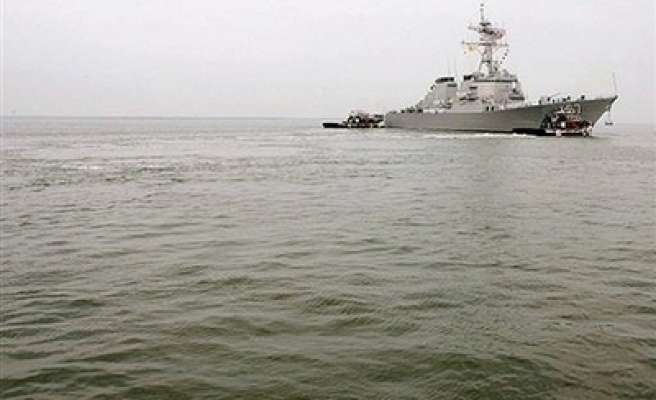 "We are facing an American threat against Lebanon," Hezbollah legislator Hassan Fadlallah said. "It is clear this threat and intimidation will not affect us."

The United States said on Thursday it was sending the destroyer Cole to the eastern Mediterranean because the Bush administration was concerned about the political deadlock in Beirut.

"The American move threatens the stability of Lebanon and the region and it is an attempt to spark tension," Hezbollah member of parliament Hassan Fadlallah told Reuters by telephone.

"The American administration has used the policy of sending warships to support its allies in Lebanon before, and that experiment failed and backfired," he said.

"We don't succumb to threats and military intimidation practised by the United States to implement its hegemony over Lebanon."