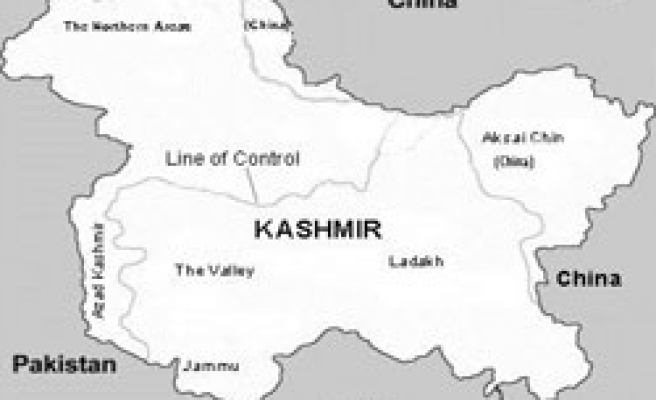 "We will not be henceforth paying VAT (value added tax), electric and water bills and passenger tax," said Leela Karan Sharma, a Hindu leader in Jammu.

The dispute has led to the biggest protests in Kashmir since a Muslims broke out against Indian rule in 1989. It has also led to massive protests in Jammu, for decades a relatively quiet region, unaffected by the Kashmir insurgency.

Indian police have killed at least 22 Muslim protesters in Kashmir, where protests have been halted until Friday to allow people to stock up on rations.

In Hindu-majority Jammu, 10 people have been killed in protests since trouble began nearly two months ago, police said.