More Hispanic Americans are converting to Islam, particularly in New York, California, Texas and Florida, which have the greatest concentration of Hispanic residents. 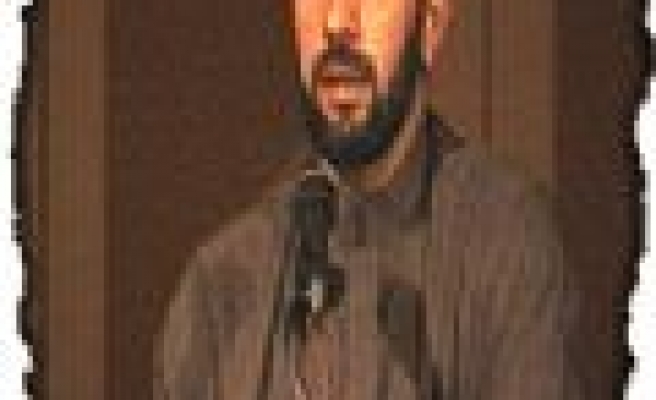 Muslim leaders in the United States say interest in their religion has increased in the past few years.

More Hispanic Americans are converting to Islam, particularly in New York, California, Texas and Florida, which have the greatest concentration of Hispanic residents.

The al-Rahaman mosque in Orlando opened in 1975 and is the oldest Muslim place of worship in the city.

But over the years, its membership has changed, and now increasing numbers of Hispanics like Jesus Marti are joining the congregation.

Jesus Marti, Hispanic Muslim, said: "Islam is definitely a way of life, for discipline where you follow and you try to enhance yourself to get the most positive things out of yourself."

Muslim leaders say Jesus Marti and other Hispanics choose Islam for a variety of reasons.

They say Muslims and Hispanics face common issues and concerns, like finding their way in a new, unfamiliar country.

The media focus on Islam since September 11th has also been a factor.

Imam Muhammad Musri is president of the Islamic Society of Central Florida.

Imam Muhammad Musri said: "There are so many common denominators between immigrant Muslims and immigrant Hispanics who see the issues common to both of them - immigration issues, trying to find a job, keep a job, buy a home - all the same struggles two groups of people happen to be going through creates this bond between them."

Hundreds of worshippers attend Imam Musri's mosque, and there is an increasing demand for religious literature in Spanish.

For Jesus Marti and his fellow Hispanic worshippers, the decision to convert to Islam is personal, but also part of a broader trend.

He hopes greater diversity among America's Muslims will help strengthen understanding of Islam within the wider US population.

Experts say it's not surprising that the number of Hispanics in the United States converting to Islam is growing, with many issues now united both communities.