Hormone replacement therapy, which is known to increase the risk of breast cancer, also appears to make it more likely a tumour will return in women who have had the disease, researchers said on Tuesday. 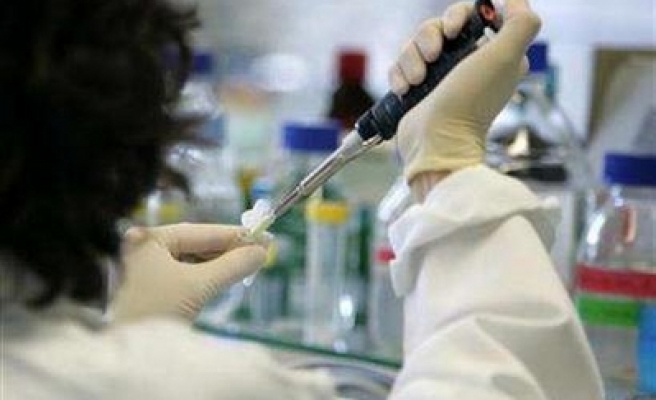 Women who had earlier had breast cancer were 14 percent more likely to get it again if they used hormone replacement therapy, or HRT, researchers said in the U.S. Journal of the National Cancer Institute.

They followed for four years or longer 442 mostly Scandinavian women who had had breast cancer, half of whom had received HRT.

The women were part of a trial stopped in 2003 after concerns about the increased risk of breast cancer recurring for women on hormone therapy.

Volunteers who had received HRT got breast cancer again more than twice as often as women in the other group, amounting to an overall increased risk of 14 percent, the researchers said.

"Our results further suggest that hormone therapy not only induces and promotes breast cancer but may also stimulate the growth of tumour microdeposits in breast cancer survivors," they wrote.

HRT was popular among menopausal women until 2002, when a major study found that it could raise the risk not only of breast and ovarian cancer, but also strokes and other serious conditions.

That study caused millions of women to abandon HRT and hit shares in makers of hormone therapies such as Wyeth.

Doctors have since stressed that younger women who need HRT drugs to relieve serious menopause symptoms such as hot flashes and vaginal dryness should still consider taking them because lower-dose formulations are now available and doctors know to prescribe them for short periods of time.

Data on hormone-replacement therapy and breast cancer recurrence have been sparse until now, other researchers said.

"It seems that harmful side effects of HRT have finally been demonstrated," Kathy Pritchard of the Sunnybrook Odette Cancer Centre in Toronto, who was not involved in the study, wrote in an editorial in the same journal.