The General Staff has declared that the scenarios put forth in America have nothing to do with the Turkish Armed Forces (TSK). 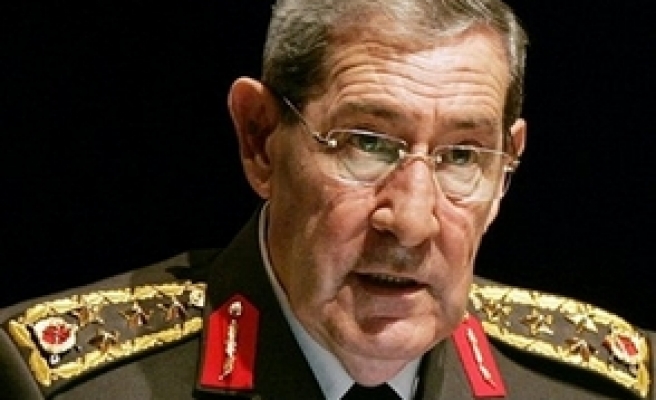 The General Staff has declared that the scenarios put forth in America have nothing to do with the Turkish Armed Forces (TSK).

On the website, The General Staff criticizes these scenarios, their being discusses in an American institution and their being shown as if related to the TSK. It is said that the reason why the General Staff (GS) has not made an earlier explanation is that they had to wait until the subject was discussed thoroughly so that their intentions could be pointed out more vividly.

Before the meeting, the attach was only invited orally; no official invitation to the meeting was made. This is, according to the GS, a duty of the attach and a report was given to the GS after the meeting.

The GS defines the matter as one which needs considering: While the original subject of the meeting was the possible reactions to an operation into Iraq, the more widely discussed subject was an imaginary matter and this shows that this was done on purpose by some people. Moreover, the claim that the subject of the meeting was about the terrorists that were thought to be returned to Turkey was also false.