The US has accused Iran of defying the world community by making nuclear fuel in its underground uranium enrichment plant, risking further isolation. 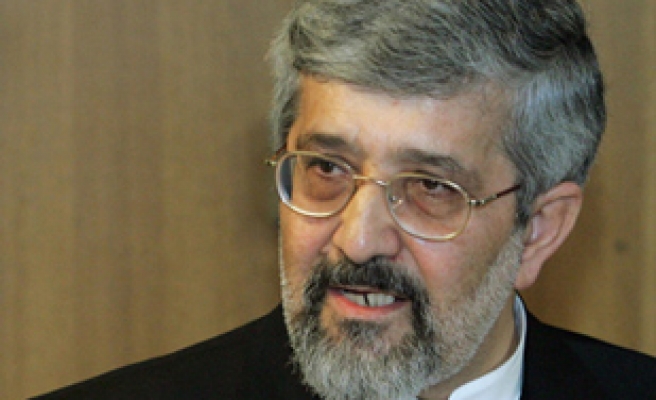 The International Atomic Energy Agency (IAEA) cited the nuclear activity in a leaked note, signed by the IAEA's director-general, on Wednesday.

"Iran's leaders continue to lead their proud people down a path of further isolation.

"While their leaders see this as an advance, it is only a step backward... Instead of complying with the UN Security Council resolutions, Iran's actions may only lead them to more sanctions."

The IAEA note also said Iran had started up more than 1,300 centrifuge machines in an accelerating campaign to lay a basis for "industrial scale" enrichment in the Natanz complex.

The UN Security Council has demand that Tehran halt its enrichment programme over suspicions that Iran is using its civilian nuclear programme as cover to try to develop an atomic bomb.

Tehran insists its nuclear programme is intended only for generating electricity.

In the one-page letter – to Iranian officials from a senior IAEA staff member – a swift advance in Iran's nuclear programme is noted.

The US, UK, and France have criticised the announcement, but experts and several world powers have expressed scepticism that Iran's claims are true, claiming they are greatly exaggerated.

Two weeks ago, Iranian officials had said Tehran was running only a little more than 600 centrifuges, and had not introduced any uranium gas into them.