The Syrian FM had already made a phone call with Chairperson of the African Union Commission Jean Ping in which he expressed condemnation of the ICC move. 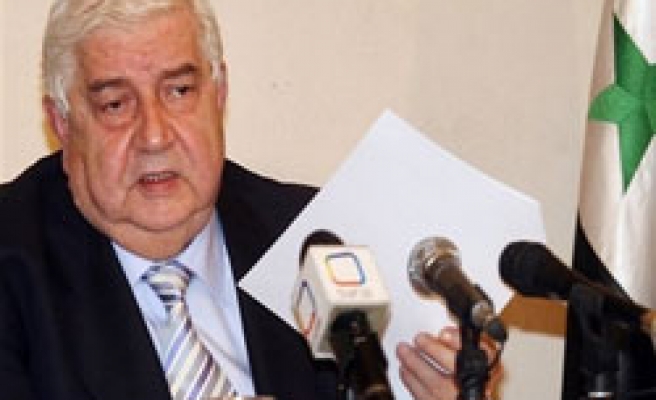 The Syrian Arab News Agency SANA, reported that Al-Moallem indicated that this procedure was not within the ICC's jurisdiction as it is an action against an elected president of a free nation who enjoys immunity.

The official stressed this constitutes a serious precedent in the history of international relations and should not be allowed to pass, further stating "this is an attempt at destabilizing the situation in Sudan and thwarting attempts to establish peace in Darfur."

The Syrian FM had already made a phone call with Chairperson of the African Union Commission (AUC) Jean Ping in which he expressed appreciation for the AUC stance and condemnation of the ICC move. The two sides also discussed coordinating Arab and African efforts to support Sudan.

Al-Moallem is due to take part in the emergency meeting of the Arab League Foreign Ministers' Council in Cairo on Saturday on this issue.