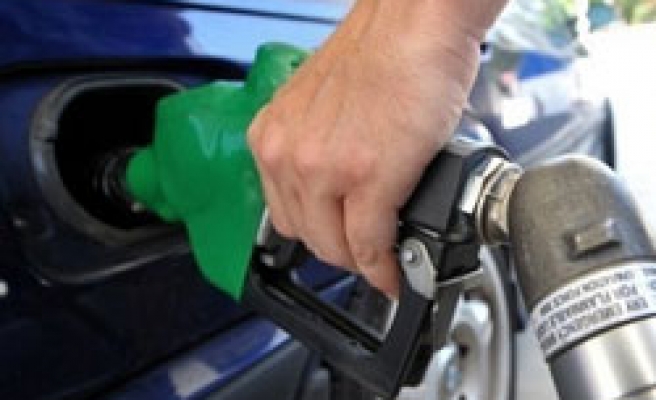 In its Medium-Term Oil Market Report, the energy adviser to 27 industrialised countries said global supply capacity will reach 95.33 million barrels per day (bpd) by 2012, 2.7 million bpd less than its previous forecast a year ago.

The outlook comes as supply concerns and robust demand in Asia and the Middle East have helped drive crude oil prices to record highs above $140 a barrel, adding a strain to the world economy.

High prices and slower economic growth are expected to weigh on world demand, although it is forecast to expand faster on average than additions to global supply in the next five years.

Consumption will rise by an average 1.6 percent a year between 2008 and 2013, or some 1.5 million bpd on average, the IEA said. That is down from a previous medium term forecast of 2.2 percent.

The IEA also said additional global refining capacity over the next five years would lag expectations, adding to the challenge of meeting rising demand for diesel and other distillate fuels.

Additions to capacity by 2012 are 1 million bpd less than last year's forecast.

The IEA, which has been steadily lowering its forecast for world oil demand during 2008 due to high prices and slowing economies, said the size of the cut to supply was unexpected.

"We thought we would be seeing lower demand, but what surprised us is the scale of the supply revision," said Lawrence Eagles, head of the IEA's Oil Industry and Markets Division and editor of the report.

"Despite the demand revision, we still end up with a similar picture to that of a year ago."

The IEA's previous medium term report said there was a risk of a supply crunch developing in the period to 2012.

Output in 2012 from outside the Organization of the Petroleum Exporting Countries, source of about three in every five barrels, is now expected to be 1.4 million bpd less than previously thought.

OPEC usually holds part of its production capacity in reserve to make up for supply breaks or to meet unexpected rises in demand. That margin is expected to wane by the end of the period.

"Spare capacity is likely to dwindle to minimal levels by 2013 in the absence of accelerated supply-side investment or further efforts to stem demand growth," it said.