If AKP closed, we have B and C plans: Official

"Our plans would not be implemented if there is no necessity," Deputy Chairman of the ruling Justice and Development (AK) Party, Saban Disli, said on Monday. 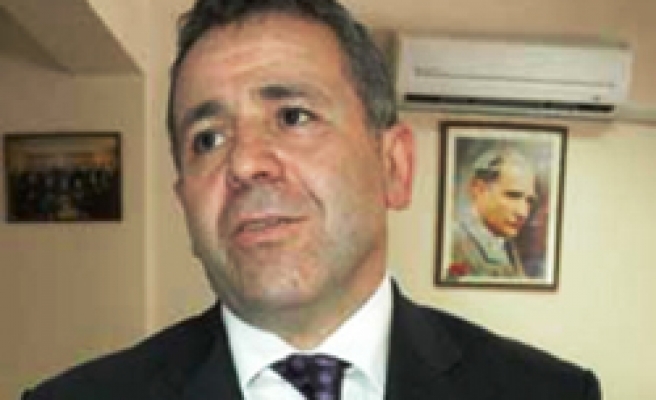 Turkey's governing party has made backup plans in case the Constitutional Court closes it down for allegedly anti-secular activities, a senior member said on Monday.

A chief prosecutor wants the party to be barred and 71 leading figures, including Prime Minister Tayyip Erdogan, banned from party membership for five years.

Deputy Chairman of the ruling Justice and Development (AK) Party, Saban Disli, said Monday "we have B and C plans in case our party gets closed (by the Constitutional Court)."

"We are rather hopeful, in contrast to the expectations of some circles ... My expectation is that the closure case will be resolved in favour of our party and country," Disli said.

Speaking to reporters in the north-western province of Adapazari, Disli said that "the plans would be implemented if there would be a need."

"The uncertainty in the closure case would continue until the end of July or the beginning of August. We continue working as if there is no closure case filed against us," Disli stressed.

"Our plans would not be implemented if there is no necessity. We have no plans for a (new) party formation. I hope that Turkey would not need a new political party formation," Disli also said.

The Constitutional Court, the country's highest judicial body, will announce on Tuesday the date on which its 11 top judges will meet to rule on the case. A verdict is expected soon afterwards.

The AK Party says the charges are politically motivated and have no legal merit, and the case is an insult to democracy.