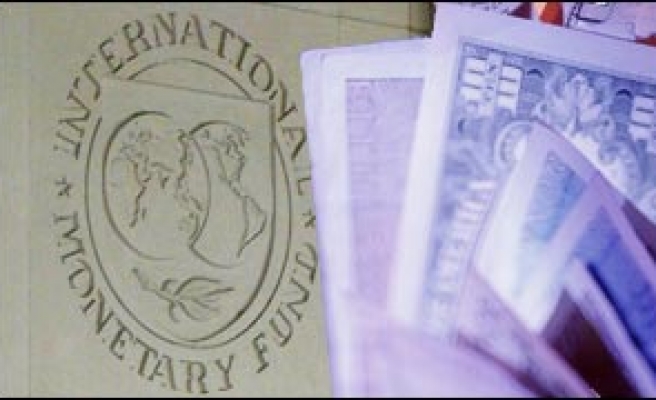 "Turkish authorities should be congratulated for putting together a strong policy package which has facilitated the completion of the sixth review of the (economic) program," Masood Ahmed, the Director of External Relations Department of the International Monetary Fund (IMF), said on Friday.

"In particular, we think that the understanding reached on the measures to keep the fiscal program targets intact are a clear demonstration of the authorities' resolve to persevere with good policies," Ahmed told a press briefing.

"More broadly, as we've said before, we think that Turkey's economic performance in recent years has been impressive which has been thanks to sound policies and structural reforms and also to a broadly favorable external environment," he stated.

Ahmed added, "we also said, however, that the goal now needs to be to build on the success of recent years by first sticking to fiscal and monetary discipline to make a final push on disinflation and, secondly, to broaden and deepen structural reforms to durably raise growth rates to the levels that are seen in the fastest growing emerging markets."