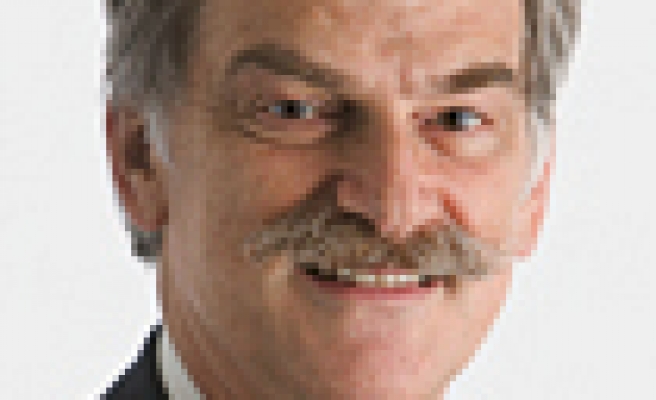 The Executive Board of the International Monetary Fund (IMF) completed the sixth review under the three-year Stand-By Arrangement for Turkey.

The completion of the sixth review will enable Turkey to draw 1.13 billion USD.

John Lipsky released a statement regarding the recent developments in Turkish economy where he said, "Turkey's macroeconomic performance has remained strong. Growth has become more broad based, with reduced reliance on domestic demand. Foreign direct investment has surged, allowing a further build-up of reserves, and the net public debt ratio has continued to fall rapidly. However, inflation remains well above target, the current account deficit is high, and elections are approaching. Against this background, Turkey must continue anchoring investor sentiment."

Noting that "disciplined macroeconomic policies" will be essential to preserve market confidence, Lipsky added that IMF welcomes the authorities' commitment to a 6.7 percent of GNP primary surplus target for 2007.

"Substantial discipline will be required to keep spending in line with the programmed path. At the same time, maintaining a tight monetary policy will be key to bringing inflation down to target" he added.

"In the coming period, Turkey should press ahead with structural reform," said Lipsky, "efforts to implement the revised social security reform, bolster efficiency in the health and energy sectors, and strengthen tax collections will be key to safeguard the medium-term fiscal position and make room for tax cuts on labor and financial transactions."

Lipsky said advancing privatization in banking and energy sectors would improve investment climate and mentioned public offering of Halkbank shares as a successful example in this regard.