Several immigrant organizations plan to rally outside the Western Union Co.'s shareholders meeting next week in New York to protest fees the company charges to deliver money to foreign countries. 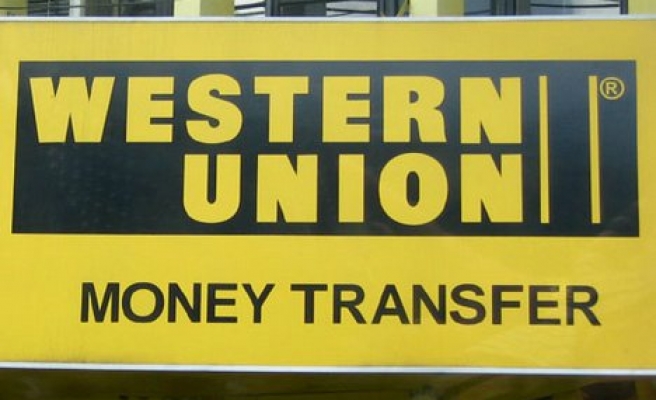 Organizers also want Western Union to become a "good corporate citizen" by reinvesting revenue into immigrant communities in the United States and abroad, said Francis Calpotura, executive director of the Transnational Institute for Grassroots Research and Action, a rally co-sponsor.

The rally was planned after Western Union turned down a request from TIGRA to put a resolution before shareholders that, if approved, would have required the global money transfer giant to issue a report on its pricing structure and research community reinvestment programs, Calpotura said.

Kristin Kelly, a spokeswoman for Western Union, said the company felt the request was for information involving day-to-day operations that was inappropriate to be included in shareholder proxies.

TIGRA, which does not own shares in Western Union, has received shareholder proxies to attend the annual meeting Thursday where its representatives hope to voice concerns, Calpotura said.

They also plan to give Western Union Chief Executive Officer Christina Gold a Mother's Day card to emphasize the ties between immigrants and families in their native countries, he said.

Western Union's money transfer fees vary depending on the amount of money being sent and where it will be delivered. As an example, a person who sends $600 to Manila in the Philippines would pay a $50 transaction fee, TIGRA member Bernice Roldan said.

Kelly said the firm is competitive in every market it's in, and the rates have recently dropped by 3 percent.

The company still is based in Greenwood Village.