Many eastern European immigrants who come to this country find it hard to build friendships with Britons, research shows, Independent reported on Tuesday. 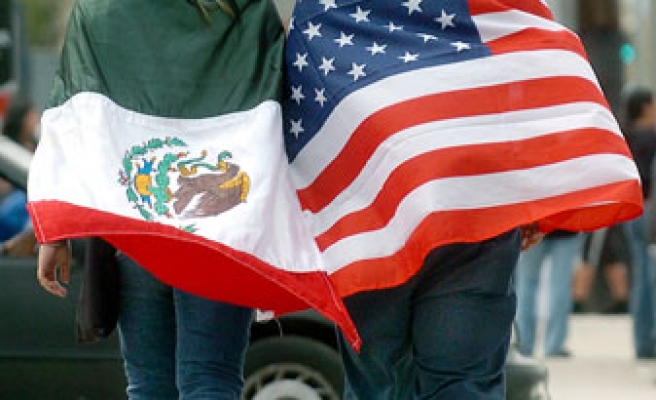 Many eastern European immigrants who come to this country find it hard to build friendships with Britons, research shows, Independent reported on Tuesday.

Even after two years, one in four still socialised only with other immigrants and 30 per cent said they felt British people did not treat them as equals. But the Joseph Rowntree Trust (JRT) still discovered that the number intending to stay permanently increases five-fold within months of arriving.

In April 2004, just 6 per cent told researchers they would settle, rising to 29 per cent among those still in Britain at the end of the year. The trust said: "Women were more likely to have decided to stay than men, as were those with higher average earnings."

The trust found 44 per cent were sharing a room with someone other than a partner, but some were living in overcrowded conditions by choice to save rent.

The survey of Poles, Czechs, Slovaks, Lithuanians, Bulgarians and Ukrainians, by researchers from Oxford and Sussex universities, found a third had taken English lessons, and a similar number knew how to register with a doctor.

JRT also published other reports on immigrants in the UK. One showed racial tension was often driven by struggles for resources such as employment and housing.
Last Mod: 29 Mayıs 2007, 12:37
Add Comment