Indian police in Kashmir said Thursday they had arrested the chief spokesman of Islamic group Hizbul Mujahedin in the summer capital of the disputed Himalayan region. 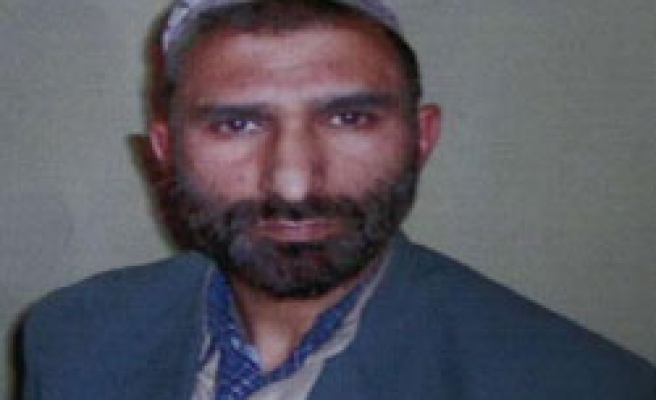 Hizbul Mujahedin, which has been active in Indian Kashmir for two decades, is a group fighting for the Indian part of the Himalayan region to join Pakistan.

"Junaid-ul-Islam, the chief spokesman for Hizbul Mujahedin, was arrested in Srinagar in the early hours today," said B. Srinivas, deputy inspector general of police.

"He was active since 1990 and his arrest is a big success for police," said Srinivas, adding the suspect had been pulled in on information provided by three recently arrested Hizbul members.

"He was one of the top Hizbul leaders wanted by the police," Srinivas said.

"He was dealing with press and was part of Hizbul's propaganda work."

On Tuesday, two of its top commanders were killed during a gun battle and four key members were arrested.

Kashmir has been fighting for independence for 18 years.