It was the third time since a independence battle against Indian occupation broke out in 1989 that direct control has been imposed. 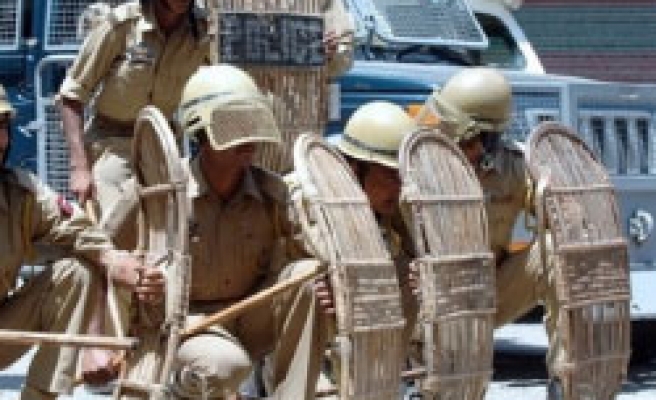 India imposed direct control in Kashmir on Friday after the state government fell over a controversial transfer of land to a Hindu shrine trust that sparked days of protests in the Muslim-dominated region.

The government land move sparked some of the biggest protests from Muslims last month since 1989. At least six people were killed in the protests and hundreds injured.

An official statement said the state governor had dissolved the assembly.

It was the third time since a independence battle against Indian occupation broke out in 1989 that direct control has been imposed.

"N.N. Vohra (governor) sought the concurrence of the President of India for issuance of a proclamation to enforce governor's rule," an official statement read.

In the face of violent protests from Muslims, the Kashmir government withdrew its decision of transferring land.

But the People's Democratic Party (PDP), a regional coalition party, still pulled out in protest and reduced the government to a minority.

Kashmiri independence leaders had said by granting the land to a Hindu shrine trust, the government was trying to change the demography of Kashmir.

Direct control is expected to last until next elections, due later this year.