India, Pakistan to review peace process in May

Indian Foreign Minister Pranab Mukherjee will visit Pakistan next month for a review of a four-year-old peace process between the two nuclear-armed neighbours, the Pakistani foreign ministry said on Wednesday. 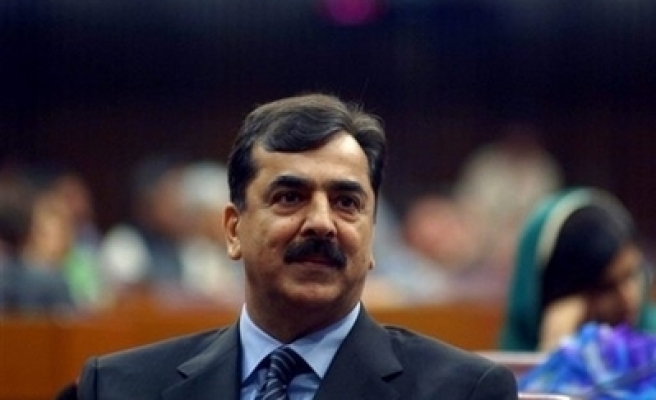 Mukherjee's May 21 visit will be the first by an Indian minister since the formation of a new government in Islamabad led by the Pakistan People's Party of assassinated former prime minister Benazir Bhutto.

Foreign secretaries will meet on May 20 to prepare the ground for talks between Mukherjee and Pakistan's new Foreign Minister Shah Mehmood Qureshi, a brief statement from the ministry said.

A peace process was launched by Pakistani President Pervez Musharraf and then Prime Minister Atal Behari Vajpayee in 2004.

While the relationship between the two countries has considerably improved, they have made little progress in resolving their territorial dispute over the Himalayan region of Kashmir.

The peace process was put on a slow track over the past year as Pakistan passed through a phase of intense political turmoil, culminating in the defeat of pro-Musharraf parties in a parliamentary election two months ago.

Indian Prime Minister Manmohan Singh last month offered to meet Pakistan's new leaders "halfway" to put the past behind and build a new relationship based on cooperation and enduring peace.

"I would like to assure the newly elected leadership of Pakistan that we seek good relations with Pakistan," Singh has told India's parliament.
Last Mod: 09 Nisan 2008, 15:27
Add Comment