India has become the second-biggest source of new foreign investment into London, behind only the United States, a Financial Times report has said. 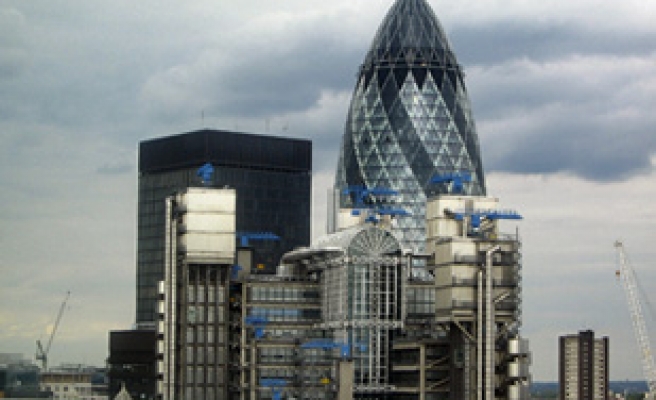 The report from Think London, the capital's foreign direct investment (FDI) agency, says that India has accounted for 16 per cent of all new foreign investment into London between 2003 and 2007.

The United States topped the list, with 31 per cent of new investment, while France was third with 7 percent.

China, Japan and Canada with six per cent each followed.

Michael Charlton, Think London's Chief, said: "London does not have the same resonance in China, Russia or Brazil as it does in India."

Charlton warned against complacency, however, saying that "FDI companies are continually re-evaluating their presence here ... More than half review their global strategy every three to five years, and thirteen percent do so every year."

Think London is the foreign direct investment agency for London. It provides free, confidential and comprehensive advice to help international business locate and expand in London.