India is offering to pay poor families nearly $3,000 to bring up their girl children, and discourage the widespread practice of aborting the female foetus which has led to a skewed gender balance in parts of the country. 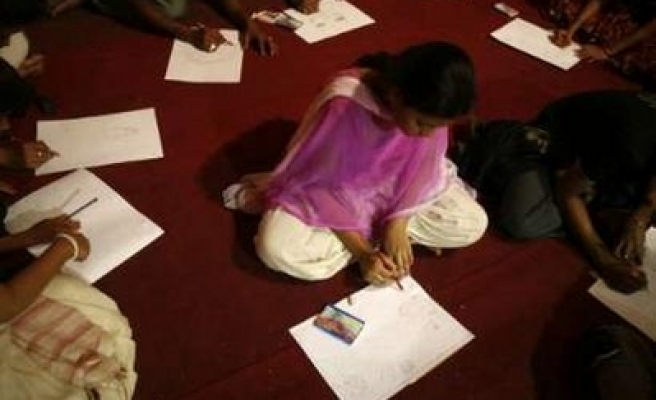 Many families prefer boys, as future breadwinners, to girls, on whom dowries have to be spent to find husbands.

According to a study published in the British medical journal, the Lancet, about 10 million female foetuses may have been aborted in India over the last 20 years -- after illegal sex determination tests.

The government hopes a cash incentive will change that.

"We will pay the money in stages and monitor how they are brought up," Women and Child Development Minister Renuka Chowdhury told a news conference.

The government will pay 15,500 rupees ($385) to poor families in phases, with a lump sum of 100,000 rupees when the girl reaches the age of 18, provided she meets criteria including education, immunisation and nutrition, and she is not married.

"We will start the project shortly," Chowdhury said, adding that it would be rolled out in seven states where girls face the most acute discrimination.

"We think this will force the families to look upon the girl as an asset rather than a liability and will certainly help us save the girl child."

India has already implemented a number of schemes for women to encourage the social and economic empowerment of women, but Chowdhury said she was confident that the new cash-driven policy would work better.