Police in southern India said Monday they had detained a doctor couple who allowed their 15-year-old son to perform caesarian surgery in a bid to enter the record books. 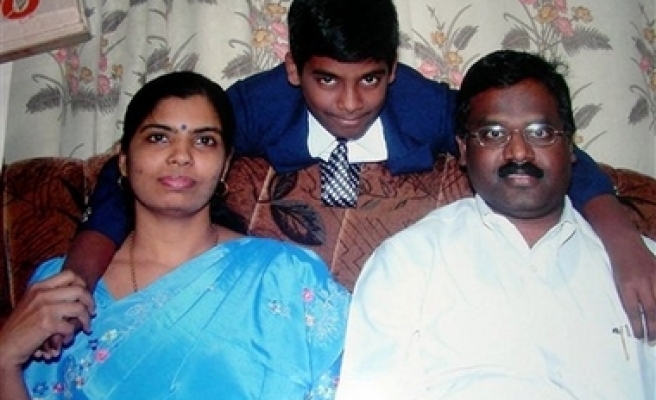 Police in southern India said Monday they had detained a doctor couple who allowed their 15-year-old son to perform caesarian surgery in a bid to enter the record books.

The pair raised a furore after they proudly displayed a video showing their schoolboy son Dileepan Raj cut open an expectant mother and claimed he deserved a place in the Guinness Book of Records.

“The doctor and his wife are being questioned. It is not an arrest at the moment,” a police spokesman in Mannaparai in the southern state of Tamil Nadu told AFP.

The police spokesman said a decision on possible criminal charges against K. Murugesan and his wife, who runs a private clinic, would be made after their interrogation.

Members of an Indian Medical Association branch in Tamil Nadu said last week that they were stunned when Murugesan showed them a video of the operation, and the state’s health minister, K.K. Ramachandran, immediately promised “tough action”.

Murugesan was initially unrepentant over his action — and even said his son had performed surgery before.

But with public condemnation of the act mounting, Murugesan later reportedly said his son was a mere witness to the surgery performed by his gynaecologist wife.

Medical sources said the baby was born with a congenital defect unrelated to the surgery and was believed to be alive. Officials were looking for the mother, who has the option of filing a complaint to police.

Medical officials said the stunt could lead to the doctor being barred from the medical profession, as well as possible criminal charges for helping a minor inflict injury. His son could also face charges. Last Mod: 25 Haziran 2007, 14:16
Add Comment