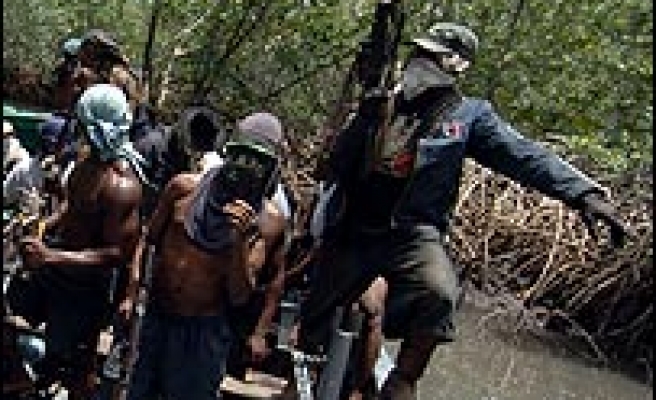 They reportedly include senior staff of the Indonesian chemical company Indorama and members of their families seized at a residential compound.

His arrest for treason in 2005 saw a surge in violence.

Both security and company sources confirmed the hostages' release and it is believed they were handed over to their employer, Eleme Petrochemicals, which is owned by Indorama.