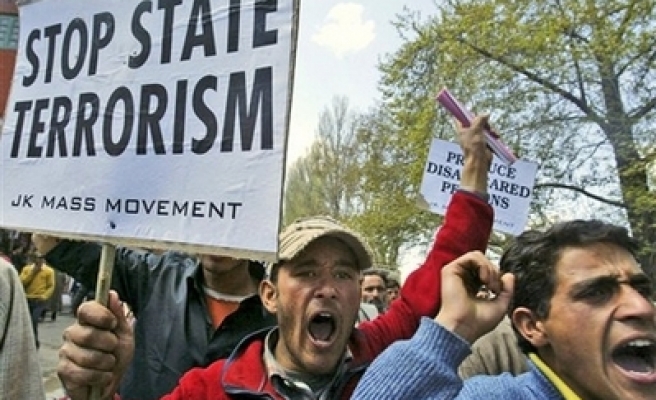 Indian police identified the dead as Sajad Afghani, a Pakistani national and "chief operations commander" of the Harkat-ul Mujahideen group.

The group is fighting against Indian troops for more than a decade in the Himalayan region.

Afghani was killed in an abandoned hospital building in Sopore town, north of Srinagar, the state's summer capital, a day after the "financial chief" of Hizbul Mujahideen, the region's main group was shot dead.