The suspects would be tried for terrorism crimes, Turkish TV reported. 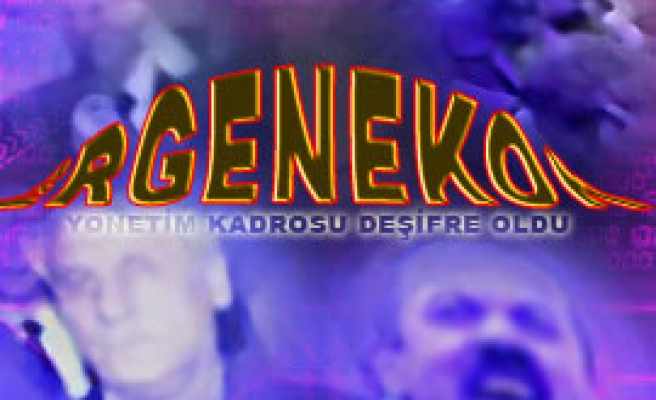 Prosecutors have completed an indictment against a shadowy group suspected of trying to engineer a coup, private broadcaster NTV quoted Istanbul's deputy chief prosecutor as saying on Wednesday.

The suspects would be tried for terrorism crimes, NTV cited Turhan Colakkadi as saying.

Police detained 21 people, including two retired generals, on Tuesday as part of a probe into an ultra-nationalist group suspected of planning violent attacks calculated to trigger a military takeover. It was not immediately clear how many people the indictment involved.