'Indictment on Ergenekon probe will be delayed' 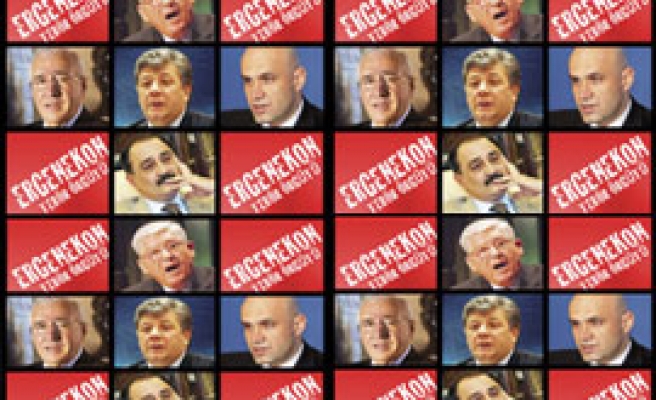 The indictment on "Ergenekon" probe will be delayed for a few days more due to recent detentions, officials said on Friday.

The indictment was almost finalized but it will be delayed because of recent detentions, officials of the prosecutor's office said.

A total of 21 people, including two retired senior generals, prominent journalists and a business leader, were detained within the scope of Ergenekon investigation on Tuesday.

Officials said prosecutors, carrying out the investigation, were still working on legal procedures regarding recent detentions.

The court released early on Friday four people, Ufuk Buyukcelebi, the editor-in-chief of daily "Halka ve Olaylara Tercuman", Siyami Yalcin, Murat Avar and Hamza Demir, who were charged with "being a member of the Ergenekon terrorist organization."