Indonesia has blocked access to YouTube, MySpace and other websites showing an anti-Islam film that has sparked widespread protests, Internet providers said Tuesday. 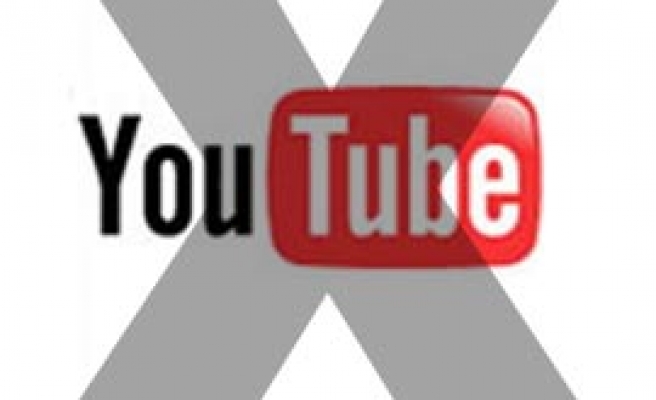 Indonesia's main Internet providers said they had acted on a government request to block websites showing the film.

The move came after the communications minister last week wrote to the file-sharing site, YouTube, asking it to remove the 17-minute film, "Fitnah," made by far-right Dutch lawmaker Geert Wilders.

"We apologise, we have for the time being blocked sites and blogs which carry 'Fitna,' at the request of the minister for communication and IT," Internet provider Speedy said on its website.

Speedy said it had stopped users accessing eight different sites, including blogs that carried the film.

Another provider, Radnet, told users it was "temporarily closing access" to YouTube and MySpace, a popular social networking site, at the minister's request.

The film features imagery of the September 11, 2001 attacks on New York and the 2004 Madrid bombings combined with quotes from the Koran, Islam's holy book.

The minister wrote to Internet providers last week asking them to block access to sites that carried the film as it could disturb religious and civil harmony at a global level.

Muslim groups here have held several protests outside the Dutch embassy in the capital Jakarta.

Most have passed off peacefully, but last Wednesday dozens of members of a Muslim student group attacked a Dutch consulate building on Sumatra island, burning a flag and breaking down the gates.

President Susilo Bambang Yudhoyono has banned screenings of the film and barred Wilders from entering Indonesia, the world's most populous Muslim nation with some 90 percent of its 230 million people following Islam.