Indonesian police say they have captured the country's most-wanted man - the alleged military leader of Jemaah Islamiyah, a South-East Asian group blamed for a series of deadly bombings. 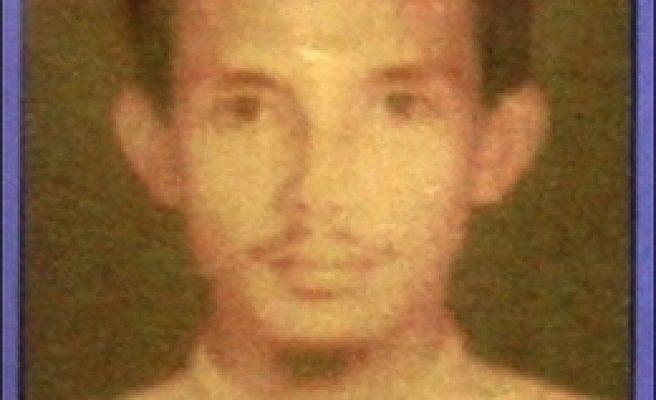 Indonesian police say they have captured the country's most-wanted man - the alleged military leader of Jemaah Islamiyah, a South-East Asian group blamed for a series of deadly bombings.

Abu Dujana had been sought in connection with attacks including the 2004 bombing of the Australian embassy in Jakarta and a car bomb at the JW Marriot hotel in the city a year earlier.

Indonesia's anti-terrorist unit, Detachment 88, caught a number of suspects during raids in Central Java over the weekend but only confirmed through interrogation, DNA tests and fingerprints that they had landed the top man on their "most wanted" list.

"After interrogating all suspects we know that Abu Dujana alias Yusron Mahmudi is the chief of the military wing of JI," national police spokesman Sisno Adiwinoto said.

The spokesman said the 37-year-old suspect went by several names but was identified through DNA tests and fingerprints.

Abu Dujana was shot in the thigh during his capture on Saturday, police said.

After a series of raids earlier this year, police said that Abu Dujana had emerged as the head of a military wing of JI after the death in 2005 of master bomb-maker Azahari Husin.

Asian and Western authorities blame Jemaah Islamiyah for a series of attacks in South-East Asia, including the 2002 bombings on the resort island of Bali that killed more than 200 people.

In the March raids, police said they had also found a huge cache of weapons, explosives and chemicals that could be used to make a bomb bigger than the main device used in Bali.