Indonesian authorities have found the wreckage of a military plane with 18 people on board, including three foreigners, that crashed in a dense forest in West Java, an air force official said on Friday. 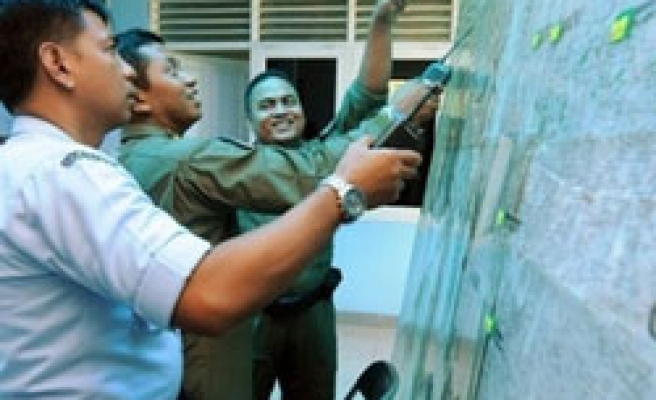 The plane, which was flying from the capital Jakarta to Bogor in West Java, went missing on Thursday. It had 12 military personnel and six civilians on board, including one Briton, one Singaporean and one Indian.

A small air force plane has identified the location of the plane crash and seen bodies scattered around the area, but could not get closer to the wreckage because of bad weather, Air Marshal Gusti Made Oka, the deputy air force chief, told local radio Elshinta.

"Our pilot had checked the location, and he saw the debris from afar," Oka said.

He said a rescue team was trying to reach the wreckage, but it was a steep climb up a mountain and rescuers hoped to arrive later on Friday.

An official had earlier said the plane had set out to test a digital mapping camera. Indonesian air carriers have been hit by several crashes and safety incidents in recent years, and the country's airlines are currently banned by the European Union.