Indonesia: Hamas should not be excluded

Indonesia has warned that Hamas should not be excluded from the political process in the Middle East, a report said on Thursday. 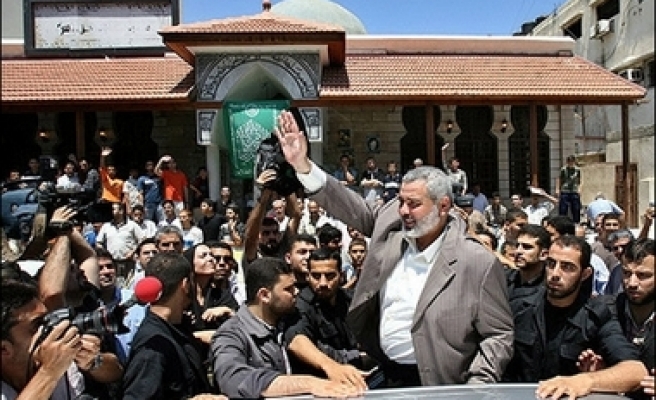 Indonesia has warned that Hamas should not be excluded from the political process in the Middle East, a report said on Thursday.

“Some people may not like Hamas, but it exists as a political power and cannot be nullified,” Indonesian Foreign Minister Hassan Wirayuda said, according to the Jakarta Post newspaper.

Excluding Hamas from any elections and government in the Palestinian territories would not solve the problem but rather lead to heightened conflict, he was quoted as saying.

The top diplomat said that only unity between Hamas and the rival Fatah movement of Palestinian president Mahmud Abbas, supported by Western powers, would enable the Palestinians to achieve their goal of becoming independent.

“We want Palestine to be united, although it is a fact that Gaza is currently controlled by Hamas while the West Bank is controlled by Fatah,” Wirayuda reportedly said.

Indonesia, the world’s largest Muslim-populated state, has been trying to help seek peace in the Middle East.

It has hosted a meeting between Muslim leaders of rival camps in Iraq, has sent peacekepeers to join UN forces in Lebanon, and has vowed to press for peace efforts while seated at the UN security council.