Indonesia's president will visit Iran next week to strengthen ties in the energy field and also for talks covering Tehran's nuclear programmes, a Jakarta official said on Thursday. 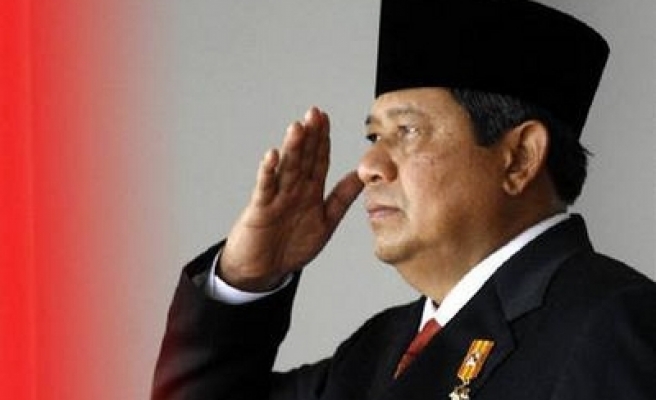 Indonesia, a non-permanent member of the Security Council, abstained in the vote on the Iran resolution.

"Indonesia's position remains unchanged that we support Iran's right to generate energy for peaceful purposes and we want Iran to strengthen its cooperation with the IAEA," Djalal said, referring to the International Atomic Energy Agency.

The two sides will also discuss greater cooperation in the energy sector.

Indonesia's state oil firm Pertamina is sending a team to Iran to discuss plans to build an oil refinery jointly with Tehran in the Southeast Asian country, a company official said.

The official, who declined to be identified, said originally Pertamina had struck a preliminary deal to build a refinery with a capacity of 300,000 barrels per day (bpd), but wanted to revise that down to between 150,000 to 200,000 bpd.

Indonesia, the only OPEC member in Asia Pacific, has nine oil refineries scattered across the archipelago, with total capacity of around 1 million bpd. However, 30 percent of its oil products consumption is imported.

Jakarta is keen to attract investment, particularly in its energy sector, and would also like to play a bigger role in world diplomacy, particularly involving the Middle East and other Muslim nations.