An Indonesian court on Monday sentenced two Muslim activists to eight years in prison for aiding a top leader of the Southeast Asian group Jemaah Islamiah. 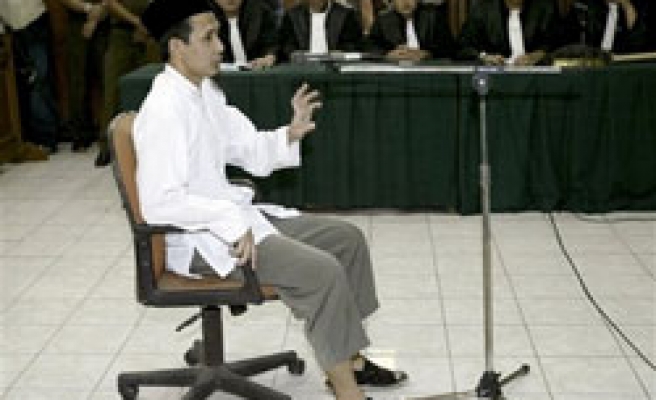 Judges found one of the men, Arif Syaifudin, guilty of making 8 money transfers between 2005-2006 to a training camp in the southern Philippines run by Jemaah Islamiah (JI).

In a separate trial, a panel of three judges convicted Aris Widodo of aiding those involved in "terrorism" by sending four coded emails to fellow insurgents in the southern Philippines in 2006.

Judges said both convicts had acted under the orders of Abu Dujana, JI's alleged military chief.

He was jailed for 15 years last week for weapons possession and harbouring fugitives but was not charged with any specific attacks.

Indonesia is the world's most populous Muslim country.