Hasan Nasbi, a survey's manager. said that battle will be between these two parties, while parties which gain around 10 percent will define the form of the coalition, playing an important role in providing support. 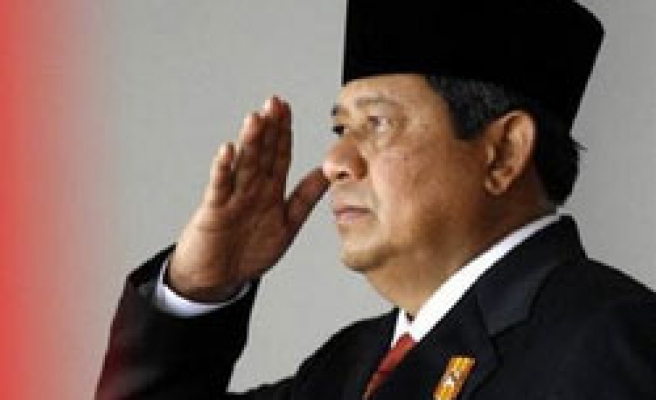 Indonesia, Southeast Asia's biggest economy, is due to hold a general election on April 9 followed a few months later by a presidential election.

The survey showed that 26.3 percent of those polled would vote for Sukarnoputri's Indonesian Democratic Party of Struggle (PDI-P),while 24.6 percent would choose Golkar, former President Suharto's political machine which dominated Indonesian politics for decades.

"The battle will be between these two parties, while parties which gain around 10 percent will define the form of the coalition, playing an important role in providing support," said Hasan Nasbi, a manager at Indonesian Research and Development Institute (IRDI) which carried out the survey.

The poll suggests that PDI-P and Golkar, which has suffered several defeats in local elections in recent months, face a close battle for the top, and the two smaller parties could play a critical role in forming a coalition and determining which candidates are fielded in the subsequent presidential poll.

Yudhoyono's popularity had dropped, according to separate opinion polls published in recent weeks, following his government's decision to hike fuel prices in May in a bid to cut Indonesia's ballooning subsidy bill.

The IRDI poll was conducted between June 30 and July 5, and based on 2,600 respondents.

Yudhoyono, a former general who won Indonesia's first direct presidential election in 2004, has not said whether he will run for another term, but is widely expected to do so. He relies heavily on the support of Golkar and other smaller parties in parliament.

Both Golkar and PDI-P are secular, nationalist parties. Golkar has 127 seats in the 550-member parliament, while PDI-P has 109 seats.