A woman who smokes during pregnancy increases the risk that her child will be born with a heart defect, a new study published in Pediatrics shows. 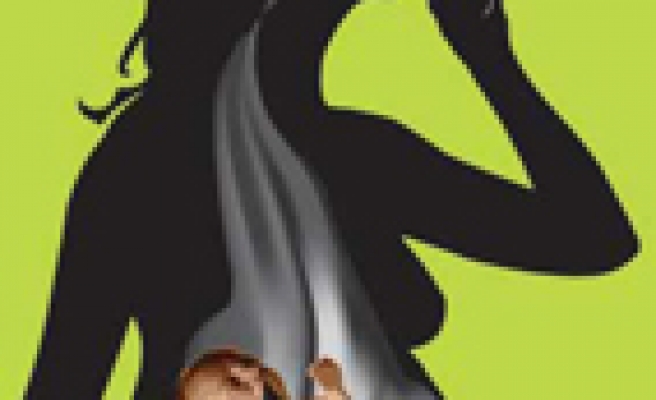 To clarify the relationship between prenatal smoke exposure and congenital heart defects, Dr. Sadia Malik of the University of Arkansas for Medical Sciences in Little Rock and her colleagues evaluated 3,067 infants born with heart defects, unrelated to genetic syndromes, who were included in the National Birth Defects Prevention Study.

Women who reported smoking in the month before becoming pregnant or the first trimester were more likely to give birth to a child with a defect in one or more of the walls separating the chambers of the heart, known a septal defect, the researchers found.

The more a woman smoked, the greater was the likelihood that she would have an infant with a defect. Women who smoked 25 or more cigarettes daily during pregnancy were more likely to have infants with obstructions on the right side of the heart.
Compared with the infants of mothers who did not smoke during pregnancy, infants whose mothers were heavy smokers were twice as likely to have a septal defect.
Malik's group found no relationship between second-hand smoke exposure and congenital heart defects.

The investigators also found the 19 percent of the non-smokers reported smoking just before pregnancy or in the first trimester, the researchers note, which is in line with data reported by other U.S. studies.

"If even a fraction of congenital heart defects and other birth defects could be prevented by decreasing maternal tobacco use, it would result in improved reproductive outcomes and a saving of millions of health care dollars," they conclude.

Congenital heart defects occur in up to 10 out of every 1,000 live births in the United States, and infants who survive frequently need multiple surgeries to correct the problem and still may suffer permanent disability, Malik's group points out.

About 28 percent of U.S. women of childbearing age smoke, the researchers add, and one in five of these women don't quit when they become pregnant, meaning about one million babies each year may have been exposed to cigarette smoke in the womb.