Intellectuals to gather in conference on Islam in Rome

Historians, scholars of religion, political scientists, philosophers, senior officials and commentators from EU and the Mediterranean will gather in Rome, to examine the current state of dialogue between Muslim and non-Muslim countries. 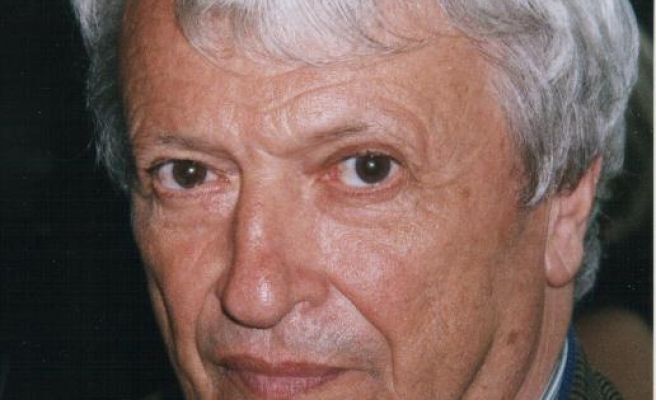 Historians, scholars of religion, political scientists, philosophers, senior officials and commentators from Europe and the Mediterranean will on Tuesday and Wednesday gather in the Italian capital, Rome, to examine the current state of dialogue between Muslim and non-Muslim countries in the region at a time of upheaval in the Middle East.

'The Mediterranean. Alliance or Clash of Civilisations?' international conference, promoted by the Lazio region, forms part of the 'Lazio between Europe and the Mediterranean' Festival, now in its second year, which is taking place from 5 June until 8 July.

The conference aims to draw attention to the many people living in countries that are in political and economic turmoil, who respect different cultural identities and back dialogue and face to face discussion to combat the wall of incomprehension and hatred between people of different faiths and traditions that too often results in acts of violence and terrorism.

The event will be opened by the Lazio region's president Pierro Marrazzo. The first speaker is Franco Rizzi, director general of UNIMED - an association of 74 Mediterranean universities founded under the auspices of the University of Rome “La Sapienza”. It promotes multidisciplinary research cooperation between universities in the area of cultural heritage, health, and economy and new technologies.

As well as the Lazio region, the Italian presidency, foreign ministry and the United Nations Regional Information Centre (UNRIC) are also promoting the 'Lazio between Europe and the Mediterranean' Festival' in which many embassies from Europe and the southern Mediterranean have been invited to take part.