International panel discussion in the European Parliament on the Turkish and Macedonian minorities in Greece to be held On Thursday 17 April 2008. 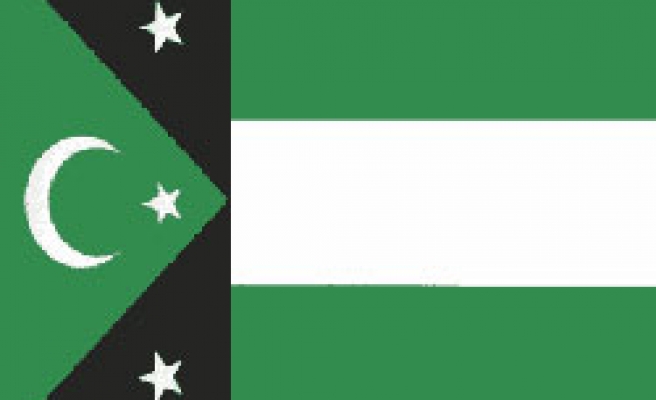 Background information on the Turkish and Macedonian minorities of
Greece

The Greek state systematically discriminates against the Turkish minority and denies the ethnic identity of the minority, which whether acquired by birth or through acculturation, is Turkish.

Greece prefers to use the term "Muslim minority", a concept based on the Lausanne Peace Treaty and on the rejection of a "Turkish" identity. Greece's refusal to accept the minority's Turkish identity has ranged from banning civic organisations bearing the adjective "Turkish" in their titles – as in the case of "Turkish Union of Xanthi"- to prosecuting individuals who publicly identified the minority as "Turkish".

The Macedonian minority of Greece is concentrated in the northern part of the country. Although the Macedonian language is spoken by a large number of persons, it is in danger of becoming extinct as it does not enjoy official state recognition and therefore is not taught in the education system.

Furthermore, Macedonian speakers and indeed persons expressing a Macedonian ethnic identity have been persecuted by Greek authorities. Greek courts on multiple occasions since 1989 have refused to register the cultural association "Home of Macedonian Culture".