For a metamaterial to produce negative refraction, it must have a structural array smaller than the wavelength of the electromagnetic radiation being used. 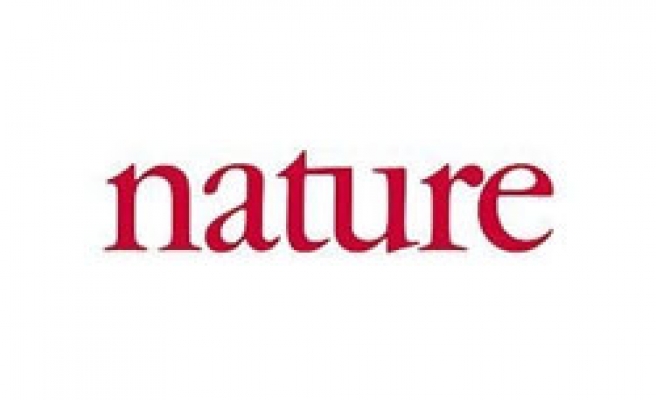 Scientists have created two new types of materials that can bend light the wrong way, creating the first step toward an invisibility cloaking device.

One approach uses a type of fishnet of metal layers to reverse the direction of light, while another uses tiny silver wires, both at the nanoscale level.

Both are so-called metamaterials -- artificially engineered structures that have properties not seen in nature, such as negative refractive index.

The two teams were working separately under the direction of Xiang Zhang of the Nanoscale Science and Engineering Center at the University of California, Berkeley with U.S. government funding. One team reported its findings in the journal Science and the other in the journal Nature.

Each new material works to reverse light in limited wavelengths, so no one will be using them to hide buildings from satellites, said Jason Valentine, who worked on one of the projects.

"We are not actually cloaking anything," Valentine said in a telephone interview. "I don't think we have to worry about invisible people walking around any time soon. To be honest, we are just at the beginning of doing anything like that."

Valentine's team made a material that affects light near the visible spectrum, in a region used in fiber optics.

"In naturally occurring material, the index of refraction, a measure of how light bends in a medium, is positive," he said.

These are illusions caused by the light bending when it moves between water and air.

The negative refraction achieved by the teams at Berkeley would be different.

"Instead of the fish appearing to be slightly ahead of where it is in the water, it would actually appear to be above the water's surface," Valentine said. "It's kind of weird."

For a metamaterial to produce negative refraction, it must have a structural array smaller than the wavelength of the electromagnetic radiation being used. This was done using microwaves in 2006 by David Smith of Duke University in North Carolina and John Pendry of Imperial College London.

Visible light is harder. Some groups managed it with very thin layers, virtually only one atom thick, but these materials were not practical to work with and absorbed a great deal of the light directed at it.

"What we have done is taken that material and made it much thicker," Valentine said.

His team, whose work is reported in Nature, used stacked silver and metal dielectric layers stacked on top of each other and then punched through with holes. "We call it a fishnet," Valentine said.

The other team, reporting in Science, used an oxide template and grew silver nanowires inside porous aluminum oxide at tiny distances apart, smaller than the wavelength of visible light. This material refracts visible light.

Immediate applications might be superior optical devices, Valentine said -- perhaps a microscope that could see a living virus.

"However, cloaking may be something that this material could be used for in the future," he said. "You'd have to wrap whatever you wanted to cloak in the material. It would just send light around. By sending light around the object that is to be cloaked, you don't see it."