Iran calls on Lebanon to unveil fate of diplomats 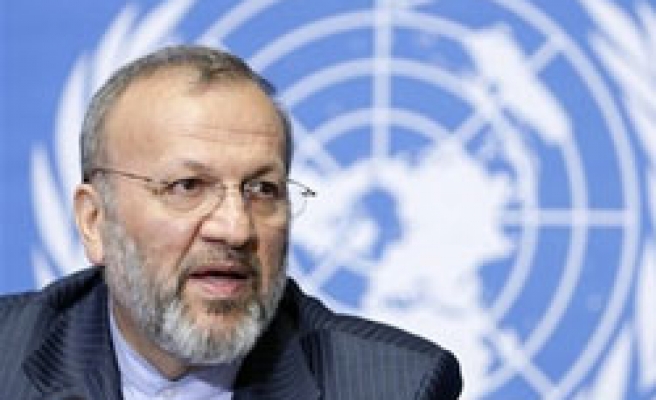 Kuwaiti news agency reported Iranian Foreign Minister Manuchehr Motaki called Saturday on the Lebanese government to exercise all available means to uncover the fate of the four Persian diplomats that were kidnapped in Lebanon in 1982.

Speaking on the 26th anniversary of the kidnapping, he said, "We call on the Lebanese president, the new government and the parliament to make use of all means available to them to determine the fate of our diplomats, who were kidnapped 26 years ago in Lebanese territories."

He also called on UN Secretary General Ban Ki-moon to intervene in this respect.