Iran complained to the United Nations on Wednesday about U.S. presidential candidate Hillary Clinton's threat the United States could "totally obliterate" Iran in retaliation for a nuclear strike against Israel. 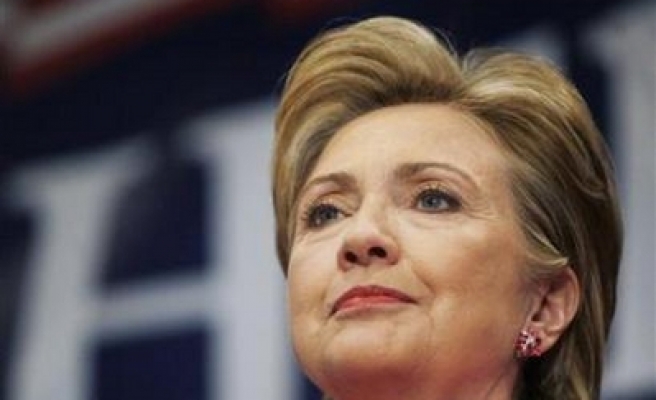 Iran's deputy ambassador to the United Nations sent a letter to U.N. Secretary General Ban Ki-moon and the president of the Security Council expressing Iran's condemnation of "such a provocative, unwarranted and irresponsible statement."

Clinton made the remarks last week while campaigning for the Democratic presidential nomination.

"I want the Iranians to know that if I'm the president, we will attack Iran (if it attacks Israel)," Clinton said in an interview on ABC's "Good Morning America."

"In the next 10 years, during which they might foolishly consider launching an attack on Israel, we would be able to totally obliterate them," she said.

"That's a terrible thing to say but those people who run Iran need to understand that because that perhaps will deter them from doing something that would be reckless, foolish and tragic," Clinton said.

In the letter dated April 30, Deputy Ambassador Mehdi Danesh-Yazdi said he wanted to reiterate Iran's rejection of all weapons of mass destruction including nuclear weapons.

"Moreover, I wish to reiterate my government's position that the Islamic Republic of Iran has no intention to attack any other nations," he said. "Nonetheless .... Iran would not hesitate to act in self-defense to respond to any attack against the Iranian nation and to take appropriate defensive measures to protect itself."